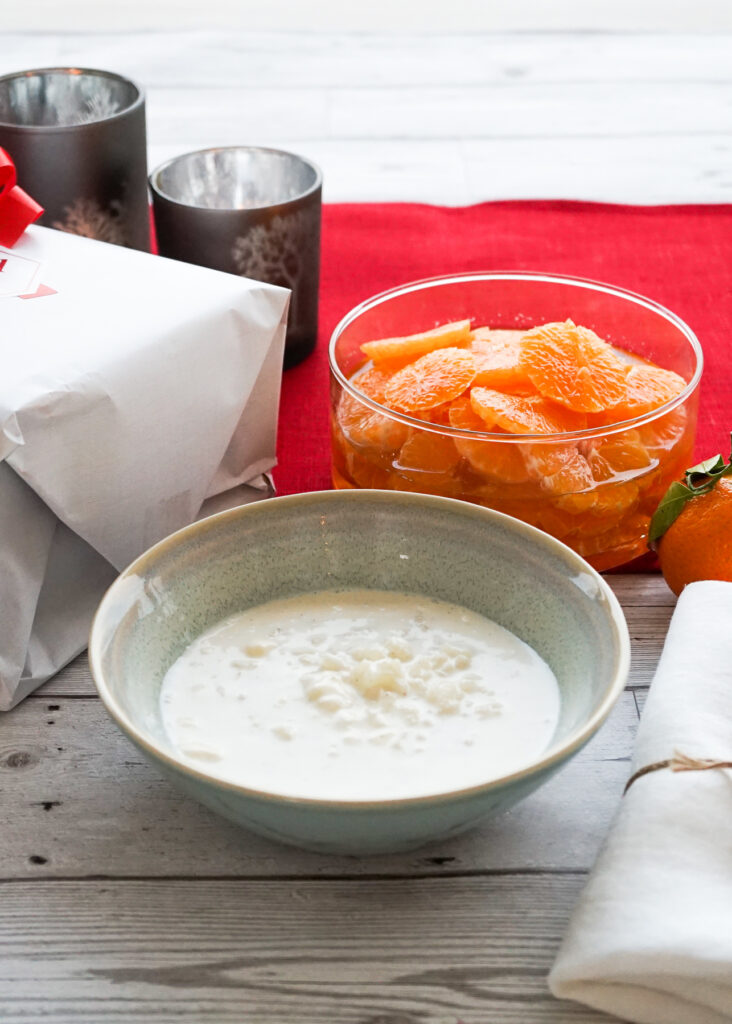 It wouldn’t be Christmas in my house without  ‘Ris à la Malta’ A lightly sweetened rice pudding, infused with vanilla and cinnamon served with fruit. My Mother and Grandmother always used to serve it with a cherry compote, an appealing festive red next to the pure white of the rice looked so pretty.  It’s traditionally served after the Christmas Julbord (Christmas Table) on Christmas Eve. The recipe in my house has evolved over the years, it was once a little stoggy and far too rich but my mother adapted the recipe to suit our changing tastes.

Lightly crushing the cardamom pods releases the black seeds and infusing the vanilla pod and cinnamon stick in the rice and milk will maximise their flavour. 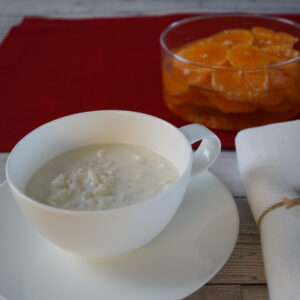 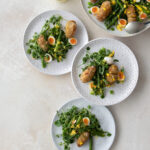 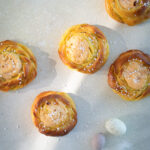 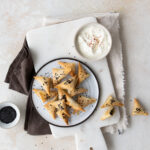 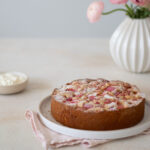 I hope you all had a good Easter weekend and were

Wild Garlic Garganelli 🌱 What do you do when y