Lucia is a magnificent advent tradition in Sweden, for the music, white gowns, candles and the sheer beauty of the event – it is definitely worth seeing if you can, you won’t have to go far to find a Lucia celebration in Scandinavia at this time of year.

In the past, the feast of Lucia was celebrated during the Winter Solstice and while it continues to happen during the darkest part of the year, December 13th is the day officially given to Lucia in Sweden – with the days around it also being used to celebrate this festival of light.

Quite how St. Lucy worked her way into Swedish tradition is unclear but it can be traced back to Saint Lucia of Syracuse, (one of my favourite Italian places). December 13th was the shortest day of the year under the Julian calendar, which Sweden followed until the 18th century.

In today’s Swedish Lucia procession, the girl with the candle wreath is Lucia herself, the bright red band around her waist is said to symbolise purity. The other girls in white robes are her bridesmaids.

The Lucia procession traditionally would be held at home, with lots of singing and the girls and boys serving coffee and saffron buns and biscuits to their parents. The boys are star boys, known as “stjärngossar” They wear the long white robes too, but instead of the crowns, they wear white, pointy hats. 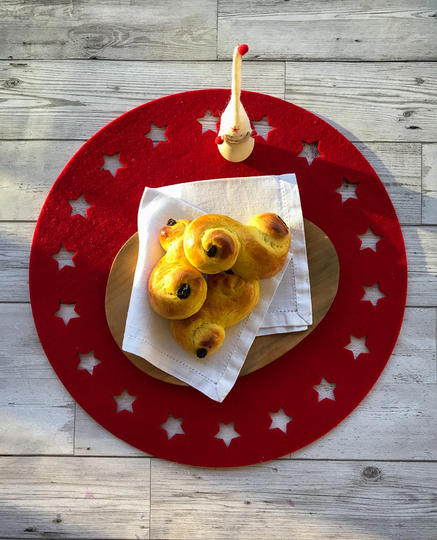 Lussekatter are traditionally eaten on the day of Lucia, these sweet yeasted rolls are served during the Christmas season, they are flavoured with golden saffron and juicy raisins and shaped into ‘Lucia cats’ These buns are also served at Glögg parties, a delicious and moorish mulled wine. 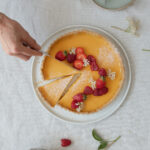 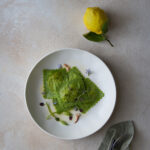 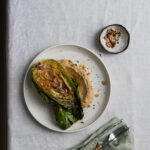 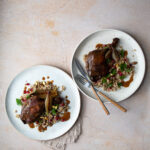 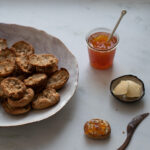